There are applications where the LCD TFT is operated continuously for long periods of time with a fixed image. The result of such performance may be the “ghost” image remaining on the screen.

What is that ghost image and why does it occur? Today we’ll talk about how to avoid and how to fix such an effect.

Image persistence (or ghosting) on LCD TFT is the result of continuous displaying of static graphics on the screen for extended periods of time. Such performance causes the TN crystals to have a memory for their position –  in order to generate the specific required color.

When there is a  different graphic displayed, the crystals are stuck in their memorized position – that is a result of constant displaying the same image for a long time. 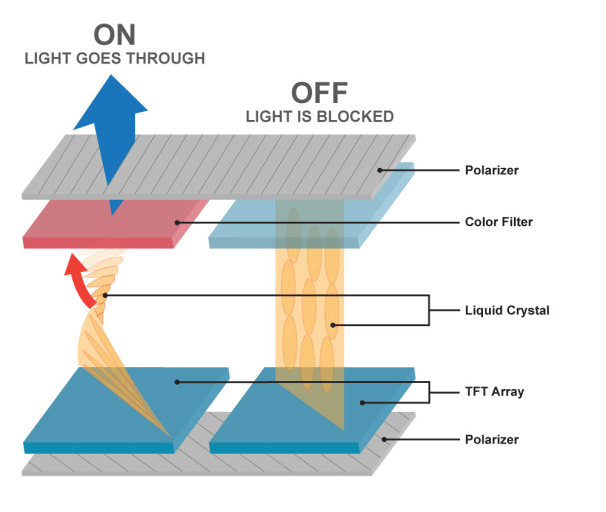 Is the effect permanent? Can it be prevented?

Luckily, the effect is not permanent. The crystals have their natural state and it is possible (by using a specific amount of current and voltage) to restore their natural position.

How to avoid the ghosting effect: 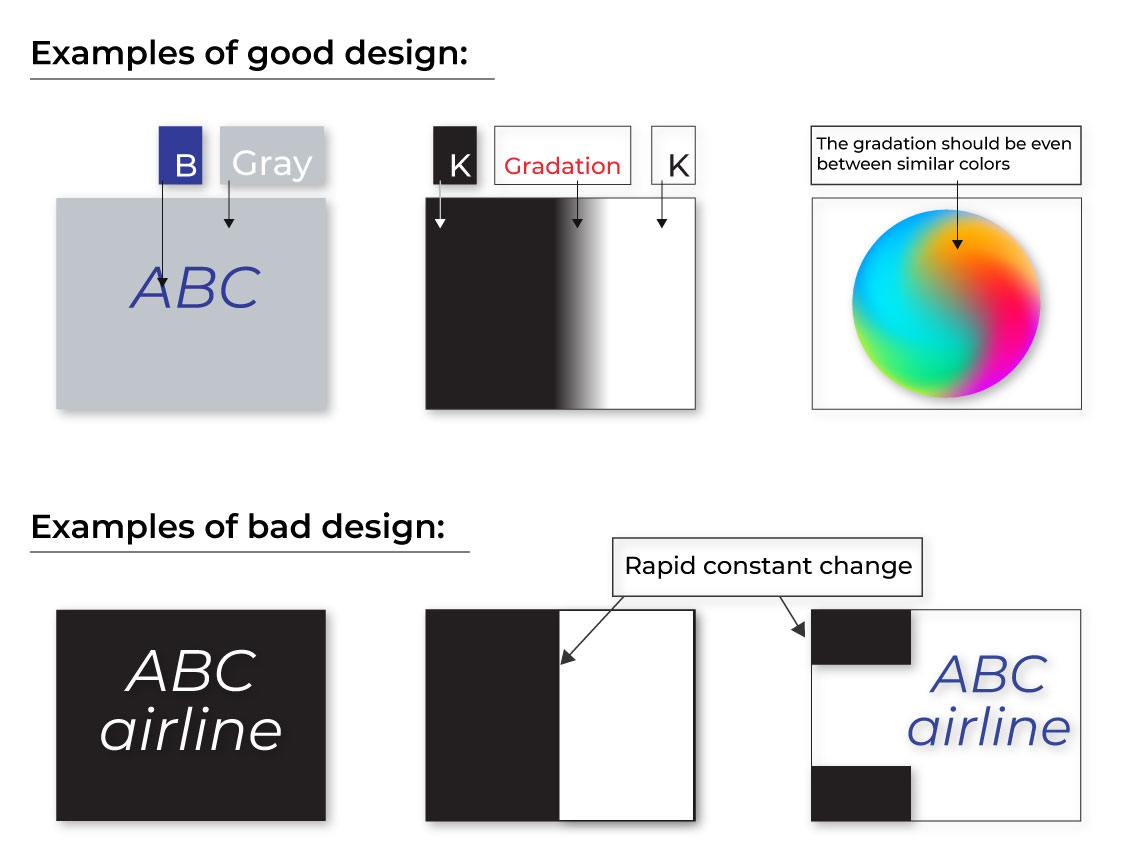