This datasheet gives detailed information about the Riverdi E-Paper displays. The displays come in different versions: black-white, black-red-white, and black-yellow-white. 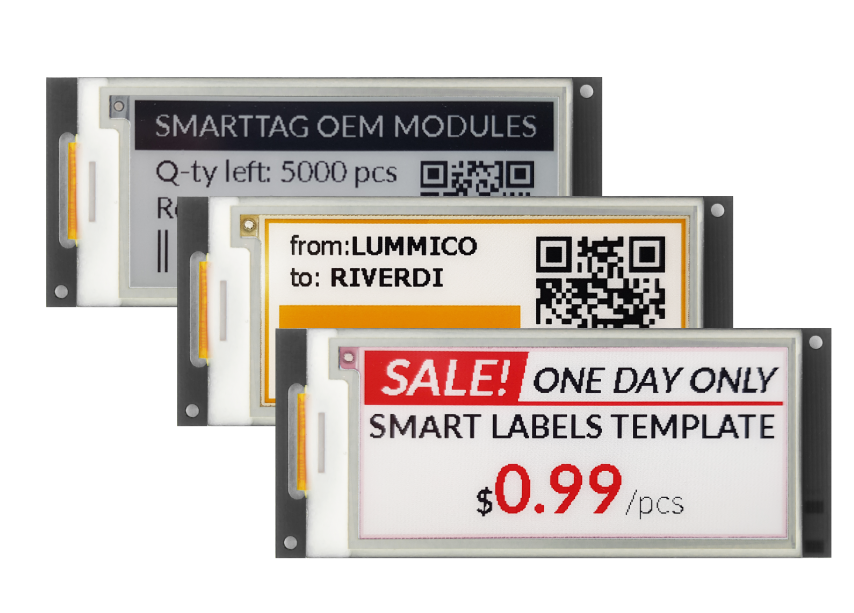 –   The device was designed to be powered with 3V CR2016 battery

–   In case of example battery with capacitance of 90mAh, the guaranteed battery lifetime is up to 5 years when refreshed 5 times per day or up to 9000 refreshments

–   Another recommended attachment method is using a double-sided adhesive

–   The custom version of the mobile application was developed exclusively for this series, which can be downloaded and installed from Android Play Store free of charge

–   Application is supported by Android devices supplied with NFC modules and Operating System version 5.0 or higher

Smart Actions realized by mobile application on your device are a group of special functions which can be programed into the Smart Tag devices. Once the mobile phone (with turned on NFC) is close to the device the specified Smart Action will be launched on it. All Smart Actions have been listed below:

Note: The module battery lifetime, in case of 3 refreshes a day.

⚠ Warning! Not applying to the rule above might lead to battery and device damage which can be also dangerous. Please always remove the battery before applying external power source. Riverdi company takes no responsibility for incorrect usage.

The dedicated mobile and web app for OEM modules was developed for the modules of the RiEPD series. The main purpose of the application is to convert graphics from popular image formats (*.bmp, *.jpg, *.png) to the bitmaps which can be uploaded to the module. Application is available for mobile phones with NFC module and Android 5.0 or higher. 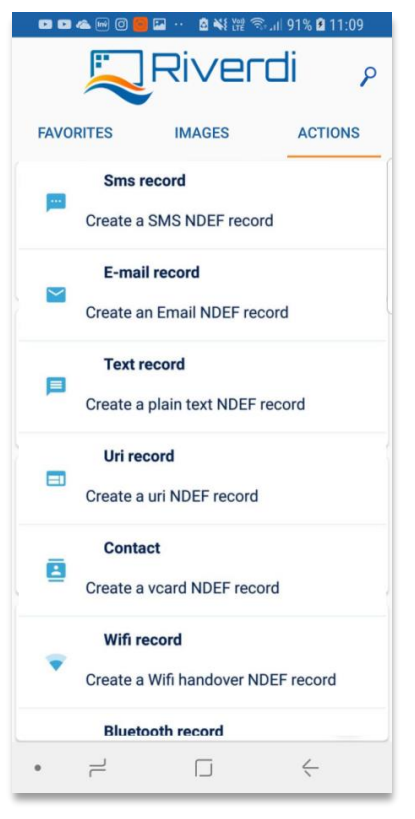 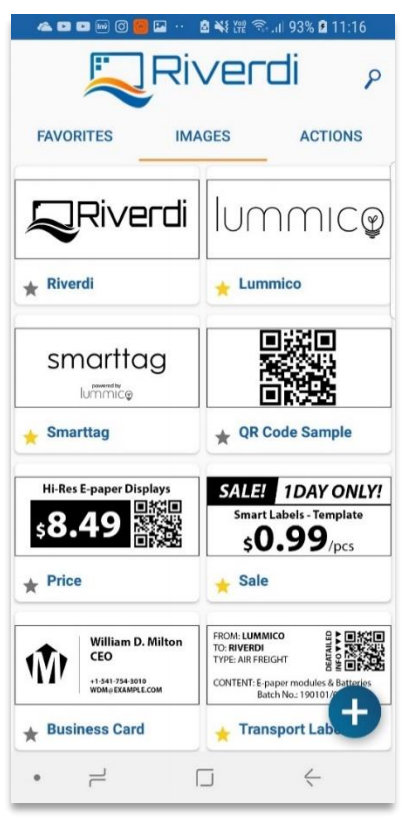 Mobile app comes together with web-app account where user can load images. They will be automatically available on the mobile app after logging in. User can also add graphics directly from an application by pressing on the “plus” button in the bottom-right corner.

The main screen presents all of user’s graphics which can be immediately uploaded on the module after taping the desired image. User can adjust how many images should be displayed on the main screen by pinching the screen.

On the bottom-left side of each image, there is a small star symbol. When the star is pressed, the layout will be added to “favorites” list. This list is stored only locally on every device. On the top-right corner of the application, there is a small search button. It might be very useful when there is a lot of images.

Third tab is the “Actions” tab. User can choose and customize each of the 7 supported Smart-Actions (Described on the page 5 of this datasheet, in “Technology” chapter).  New Smart-Actions are constantly developed. What’s more, the customization for Smart-Actions, as well as the whole application is available from as low MOQ (Minimum Order Quantity) as 1000pcs. 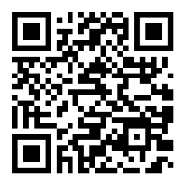 Please pay attention to the followings as using the EPD module.

Was this article helpful to you Yes 1 No

How can we help